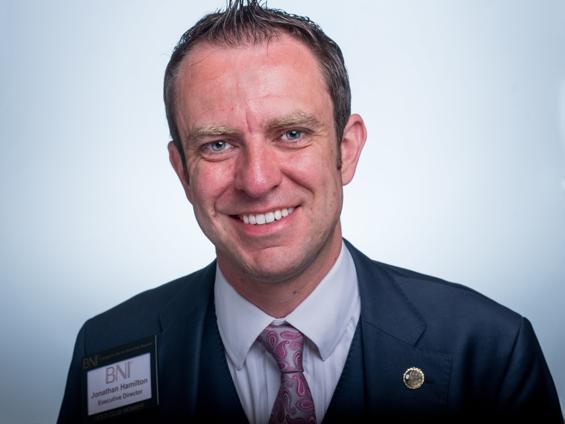 Jonathan first joined BNI as a member in 2009 promoting his business as a Utility Warehouse partner. Jonathan grew his business from just 5 customers, to a thriving 120+ regular customer base, almost entirely by leveraging the power of BNI. After a year, Jonathan was asked to support other BNI groups locally as a "Director Consultant". Not long after this, Jonathan recalls "I fell in love with BNI more than my own business". Eventually Jonathan had the opportunity to look after the Surrey BNI franchise and is loving the experience. "I love helping people get whatever they need from BNI, it's incredibly fulfilling knowing that you are helping to increase the business passed within a local economy". 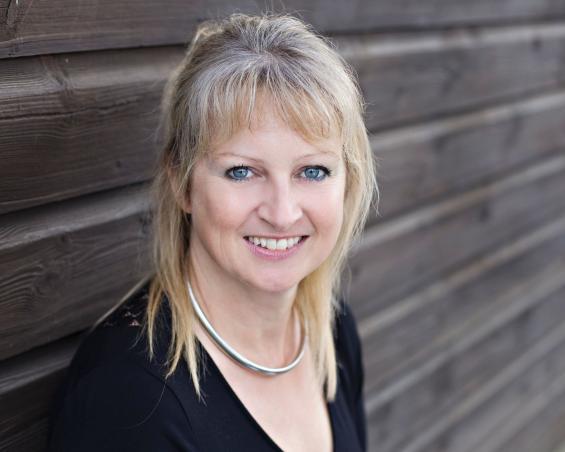 In 2014 Nina and her business partners decided their new venture would benefit from BNI membership; "Little did we know the amazing direction it would take us in!".  She laughingly said in her first feature presentation to her group that BNI stood for “Beyond Nina’s Imagination”.  She determinedly followed BNI’s training, formed solid relationships with the members of her chapter through 1-1’s, started giving and receiving good referrals, and grew their business.

"It may sound cheesy to say BNI membership is a journey, but it is – both personally and professionally – and knowing that BNI Surrey has produced over £14 million in our local economy in the last year is an achievement I’m immensely proud of." 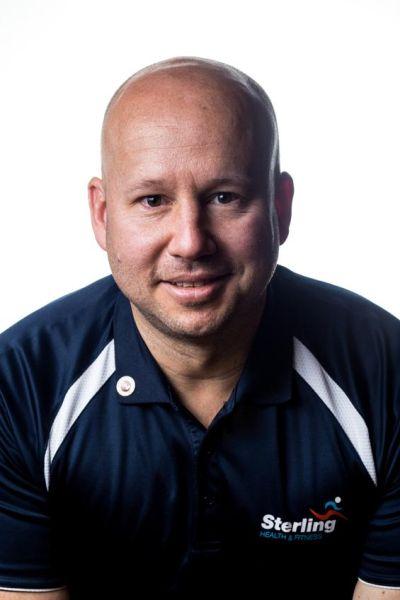 Most people know that one of the key ingredients to having a successful BNI experience is “Givers Gain”.  However, I personally believe that it should be delivered with the mindset of “Givers GIVE”, because if you’re thinking about the “Gain” when you act, the act doesn’t seem so authentically altruistic and can feel like you’re only doing it for personal benefit.  My category as fitness trainer (and mostly training athletes and a smaller amount of individuals) doesn’t naturally allow me to meet many potential referral opportunities in SME’s, and trying to bring such business or domestic opportunities up in conversation can seem quite jarring to clients if you’re there to work on health, fitness, and performance goals.  Therefore to make up for me not coming across incidental and natural opportunities so easily, I thought I would help my group and others as an Ambassador, to help generate positive relationships and referrals.

I helped some groups for a couple of years as an Ambassador and learned a lot, but realised that I could only have a limited impact on shaping the group and arguably most importantly, the group’s culture.  I thought if I was going to do it, I may as well go for it and booked in for Director Consultant training, started going to the UK Conferences, and the rest was history.  I later realised that visiting other groups as a member and ambassador and seeing how they could work, and arguably more effective how they DIDN’T work, made it much easier to hopefully have some positive impact with the groups I would later support.  Some of the most important aspects to manage and support groups are also some of the most subtle and possibly counter-intuitive, and I saw how easy it could be to think you’re doing the right thing, and be accidentally moving in totally the wrong direction.  It was also fascinating to see how there was almost total similarity between the nature and ingredients of success within BNI, and that for sports performance and psychology that I use for my performance coaching with individual clients and athletes.

The factors that make BNI work are almost exactly the same as those for competitive sports people, businesses, and individual personal development too. 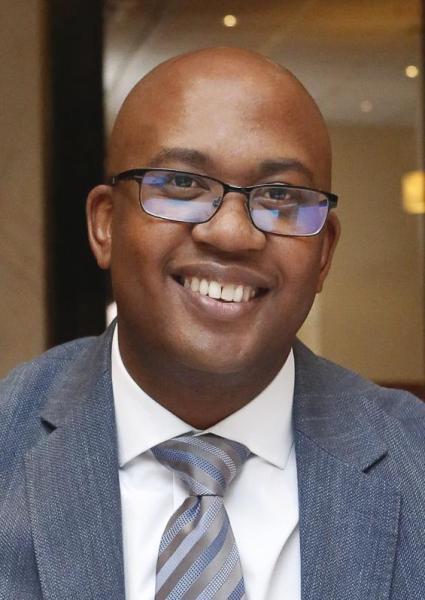 BNI is a great source of new business for me and has without doubt been extremely productive. Far beyond any financial reward, I have developed a wide network of trusted suppliers, strengthened my circle of influence amongst a group of previously unknown professional contacts and branched into new industries.

Being a Director Consultant and working within the regional team provides me with a wonderful opportunity to help other business owners, by sharing my own experiences, offering encouragement and practical results-based advice where I can.

Forever approachable, give me a shout if there is anything I can do to assist you or your chapter. 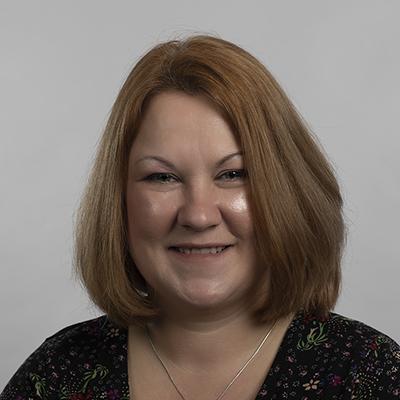 When I took a leap of faith in Nov 2019 to become self employed, I realised that the majority of my old corporate contacts would not help me grow my new business. So, I took the advice I had been giving to financial advisers for years and decided to start networking. I found a local lunchtime group that worked perfectly with my schedule and the school run, so I could be fully committed.  As with all things you get out what you put in, so I followed the training and started putting into practise all the advice given. I quickly made great connections, and the support for a solopreneur starting out has been invaluable.

My positive outlook was noticed and I was asked to help supporting another group as an ambassador. It wasn’t long before I was asked to step up to Director Consultant. This gives me the opportunity to support more chapters, some established or those just starting out.

I love the diversity of professions you meet at BNI and the most important thing is not to pre-judge, who never know who the people in the room know. I have seen people ask for some amazing referrals and people go out of their way to make the introduction.

BNI is the gold standard in networking, and its 36 year history proves that. I love that we are helping to put money into our local economies and supporting local businesses.  That’s important …now more than ever.

Vicky runs a business as an equity release mortgage broker